Get fresh music recommendations delivered to your inbox every Friday.

March For The Core 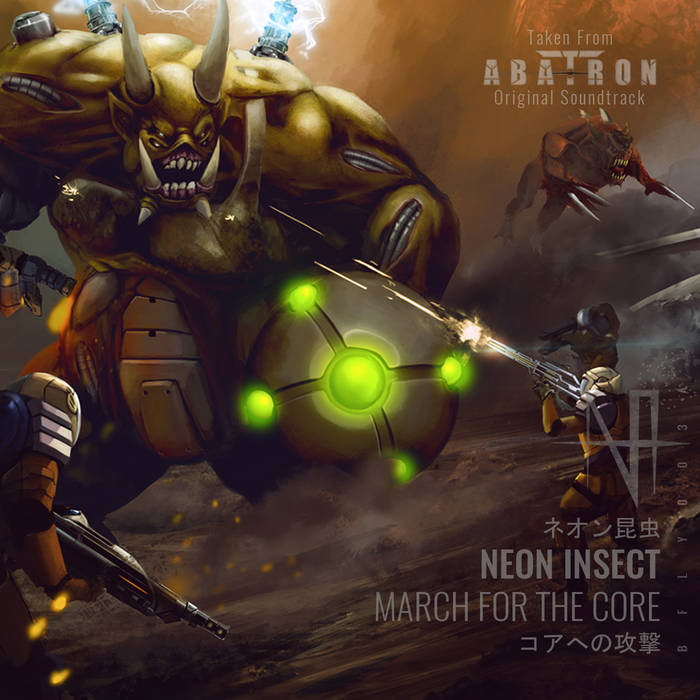 Taken from the Abatron Original Soundtrack.
Play the game on steam.

Mastered at -14 LUFS. (equals max. streaming volume at youtube, spotify, etc.). The loudness war is over.

On Bandcamp first, in other stores one week later!

Abatron is currently available on Steam Early Access.
It is developed by W3 Studios.

Cover Artwork by Rodolpho Langhi
(He is open for work, get in touch with him, if you like his style for your CD Artwork: Rodolpholanghi@gmail.com - Seriously, he is amazing).

Former video game music artist, on a trip back home to industrial and experimental music, flavored with some cyberpunk/synthwave.

Bandcamp Daily  your guide to the world of Bandcamp